A rapist. A survivor. A rape.
These are the elements of a rape story. But this is not a rape story.
This is a story of broken systems.

Less than 2% of reported rape cases lead to a conviction in the UK. And the system keeps doing everything wrong. This is a story about those who help survivors. And those who don’t. Those who make it all the more worse.

For many, what happens after the rape haunts them for a long time. How the police didn’t help, how the university didn’t take them seriously, how the court blamed them, how people reacted poorly, and how some of them even ended up in jail.

Over a three-episode podcast series, Hera Hussain, the CEO and Founder of Chayn is joined by journalists Jeevan Ravindran and Emma Guy. Together, they walk with survivors of sexual violence, who seek justice from the legal system and help from the third sector. And at every turn, the lack of adequate support and the retraumatisation that occurs reveals a system that simply does not work. A system that fails.

On their journey, the hosts also heard stories of hope and resilience from survivors, along with those who stepped up as true allies. These are their voices and their experiences, sometimes narrated in our words and sometimes in their own.

Less than 2% demands that institutions acknowledge their mass failure to support sexual abuse survivors in the UK and beyond, calling for global radical change.

Less than 2% is a production of Chayn, a global nonprofit that provides online resources for survivors of gender based violence. For resources that can help you identify abuse, collect evidence, stay safe and get well, check us out at chayn.co.

This podcast is based on facts and real events. However, some names and voices have been changed for legal reasons, including privacy. This podcast contains discussions of sexual assault, rape and abuse, as well as mentions of murder. It is not suitable for listeners under the age of 18. Some episodes also contain other sensitive content which may be triggering for some. Overall, we have tried to avoid graphic and disturbing details. Clips from pop culture have been included. Certain reports have been read out by our team members.

Listen to Less than 2% 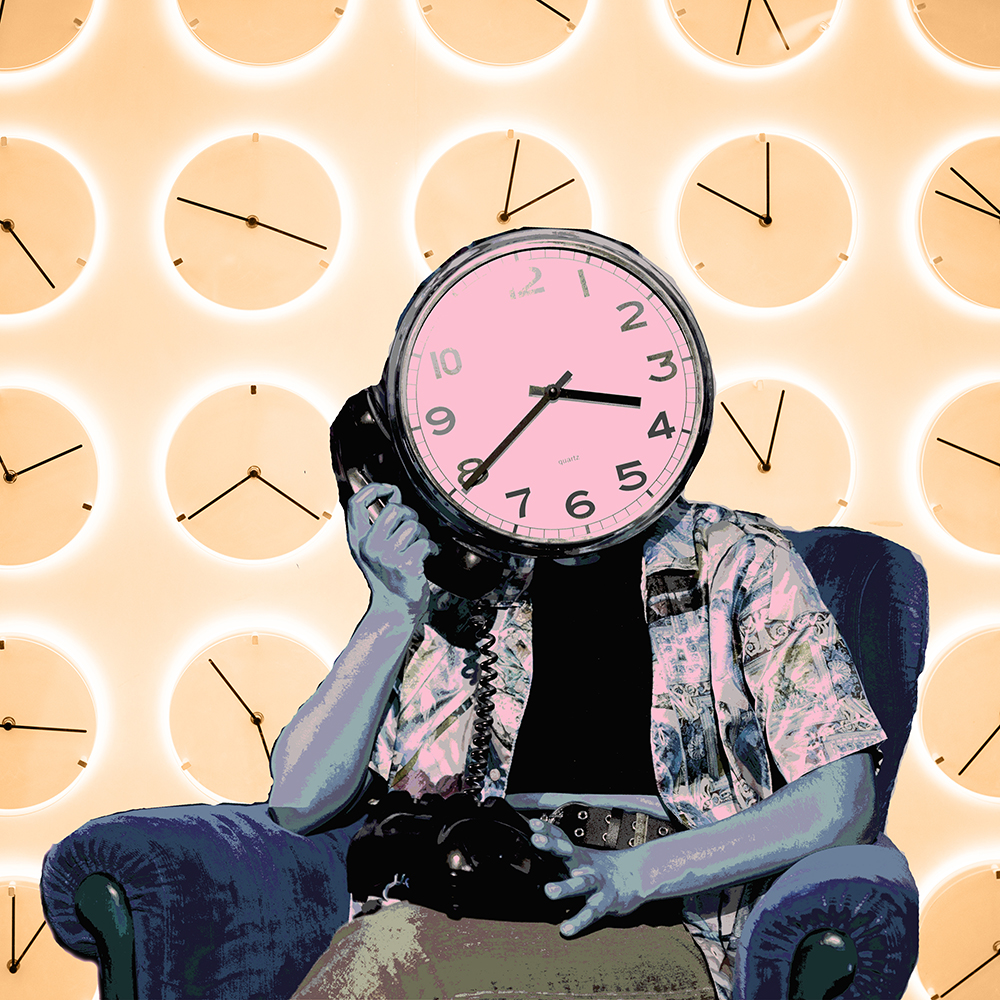 In the first episode of Less than 2%, we look at where survivors go when they experience sexual violence, their decision to report the incident to the police, and the way the police investigate the claim. We also examine how universities tackle student reports of sexual misconduct. And we turn the lens onto the investigator, asking why the police and universities aren’t dealing with the problem of rape culture. 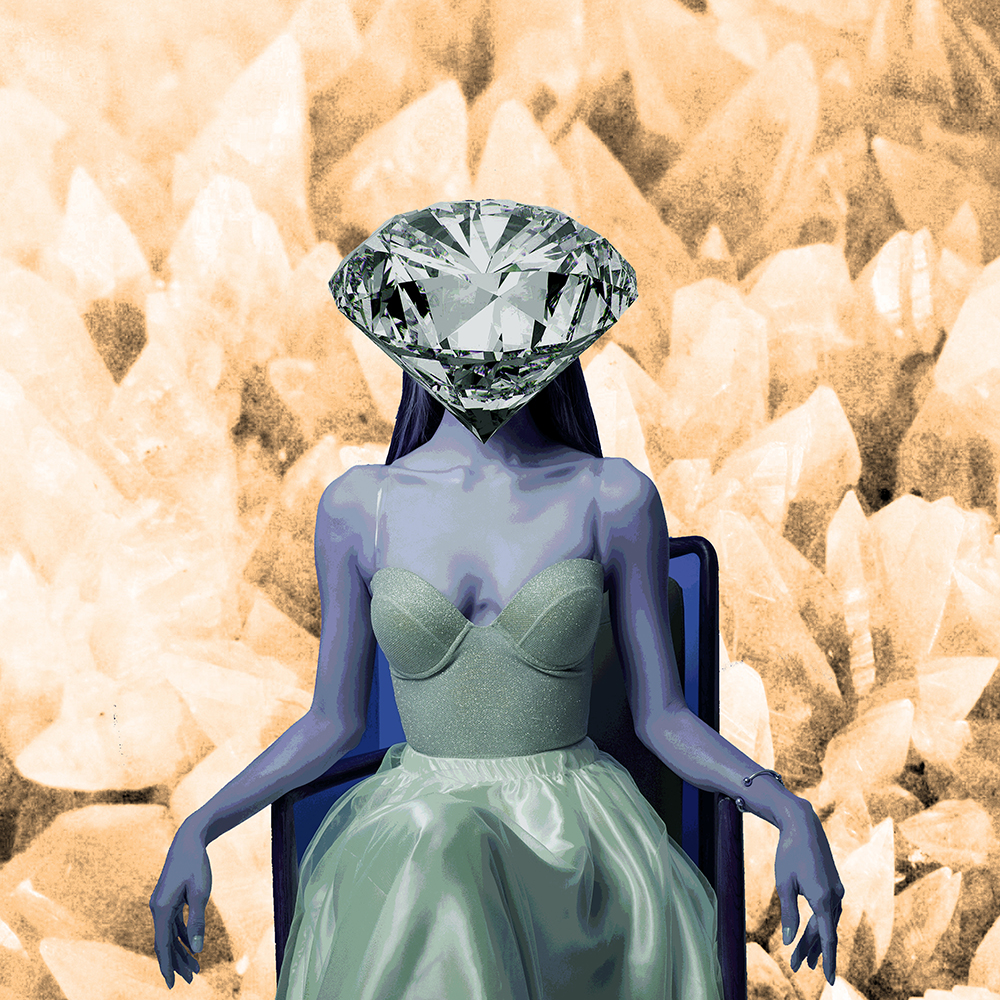 In the second episode of Less than 2%, we see what happens when survivors go to the courts, if their case even gets there in the first place. We also dissect the idea of the ‘perfect’ or ‘ideal’ victim and explore what characteristics or circumstances make survivors worthy of a shot at justice. Finally, we consider the prison system, where some survivors end up behind bars. We ask ourselves: is a world without police and prisons possible? 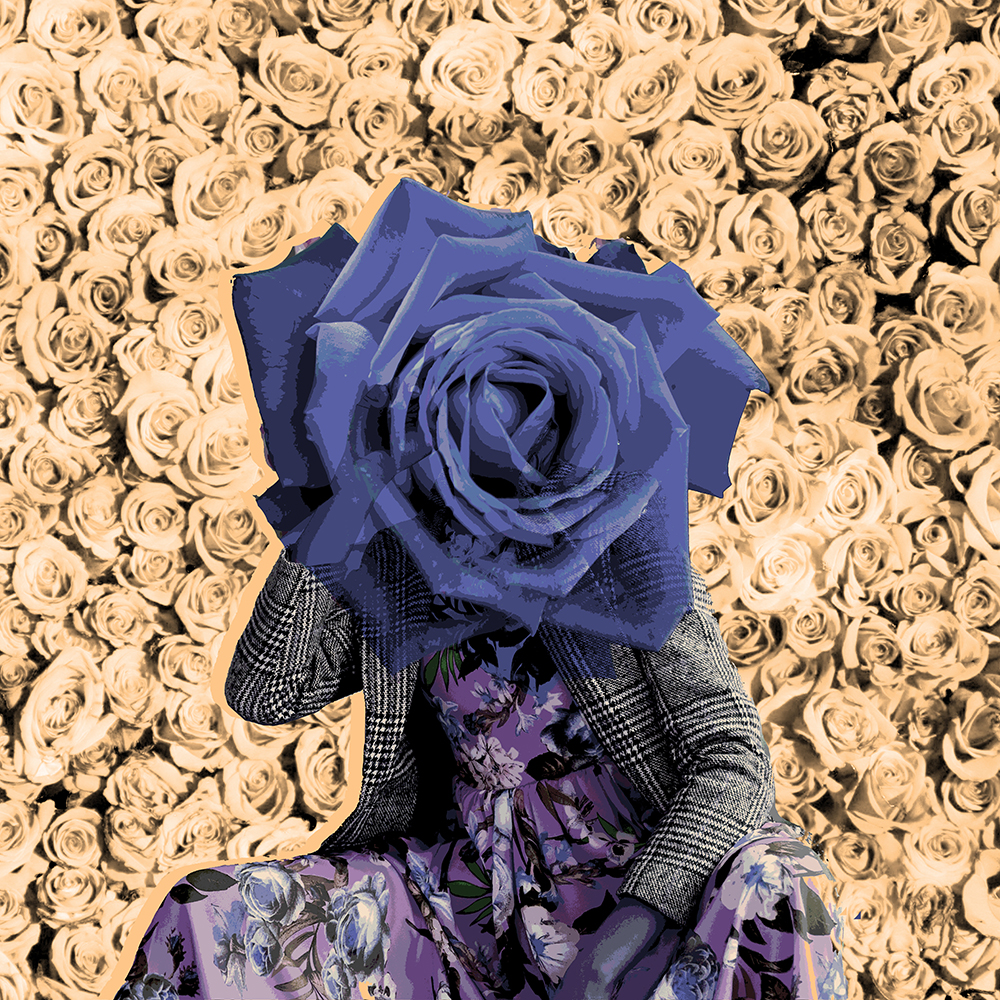 In the third and final episode of Less than 2%, we hear about the impact of trauma on the lives of survivors. We consider the role of the gender-based violence sector, which often provides services for survivors who’ve given up on other systems. But we also deep-dive and investigate the challenges faced by this sector, including a lack of funding and a lack of inclusivity. We conclude with a sense of hope springing from the power of survivors.

To accompany our podcast, we’re producing a series of articles that dive deeper into the subjects and stories we cover, giving them more room to breathe.

We realise that our podcast has content that may have been difficult to listen to. We find grounding exercises a helpful way to bring us back into feelings of calmness.

Help us continue our work

All donations will directly support this project and Chayn’s mission to create resources and advocate for survivors.

Chayn believes it’s important to pay fair wages to staff and contractors regardless of where they live. We strongly believe in supporting the wellbeing of everyone involved in our work, and offer a range of support including peer reflection sessions, 1-1 complementary counselling and resources that can be worked through at any time.

To donate to Chayn, you can make a one-off donation via PayPal or sign-up to give a monthly donation via GitHub. 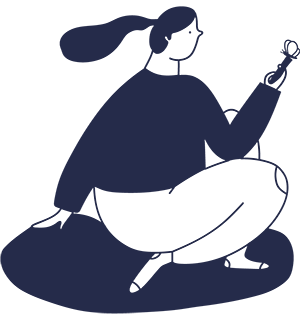 This podcast is part of Your Story Matters (YSM), a digital companion for survivors of sexual assault with curated content on recovery.

For general queries, press enquiries and feedback write to us at team@chayn.co